Are you more Apple or Google in your presentation style? 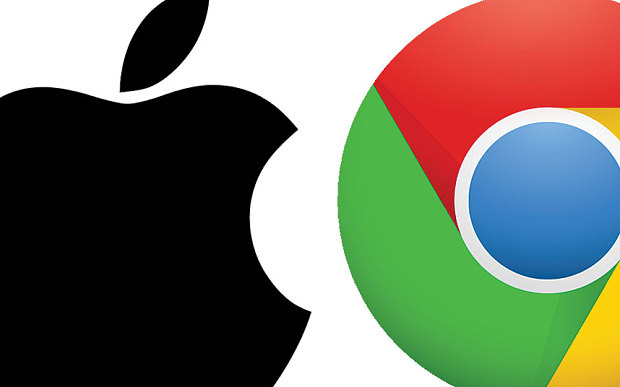 We are often swayed by image… what we see, how it looks, is it trendy … this is nothing new. People have been enticed by what is fashionable since the age of Babylon. And Apple and Google are in their different ways the epitome of cool. Whatever you think of them  – Apple have consistently presented their products and ideas with clarity, cool and precision. They rehearse at length, and leave little to chance.

Maybe it was hubris, maybe arrogance, or just a collection of circumstances, but a recent major launch by Google seemed rather slapdash. I wasn’t there, but Rob Lefebre (of Cult of Android.com) was. This is what he wrote:

“If there’s one thing Apple knows how to do, it’s present a keynote, and while the untucked shirt is slowly fading out at Cupertino’s recent events, the house that Tim Cook runs puts on a clean show. The Google folks today were a mixed lot, fashion-wise, with fancy-cuffed button-down (and untucked) shirts on some execs, while others ran the gamut from off-the-rack suits to weird skater-boy T-shirts and distressed skinny jeans.

There was a lot of information to cover today, but a lot of it seemed barely rehearsed, read off prompters that must have been below the camera screen: There was a lot of looking down at notes. None of Google’s presenters evinced much charisma, regardless of how much product they put in their hair.

And the end of the event was so abrupt it was as if Google’s brain trust had suddenly disappeared behind the curve of the moon, mid-sentence. Google may want to present itself as the underdog propellerhead geek squad, but there’s a ton of room for improvement here.”

If you give the impression, whether intentional or not, that you don’t care – how can you expect your audience to care? It’s a slippery slope.

Follow the advice in The 13 Secrets of Powerful Presenting  and you’ll never take your audience for granted. More than that, they’ll remember you ….and for the right reasons.