Are you employable in the 21st Century?

Remaining employable is a challenge that touches all of us.

Anthony Hilton wrote the article, “How to survive work in the 21st Century”, I quote below. It was  published in London’s Evening Standard on Tuesday  18th October.

Pretty well everything he writes is worth reading , as you’ll discover.…he’s a master of his craft.  He reserves his punchline for the last paragraph, but do read his excellent copy first. It seems in tune with Einstein: 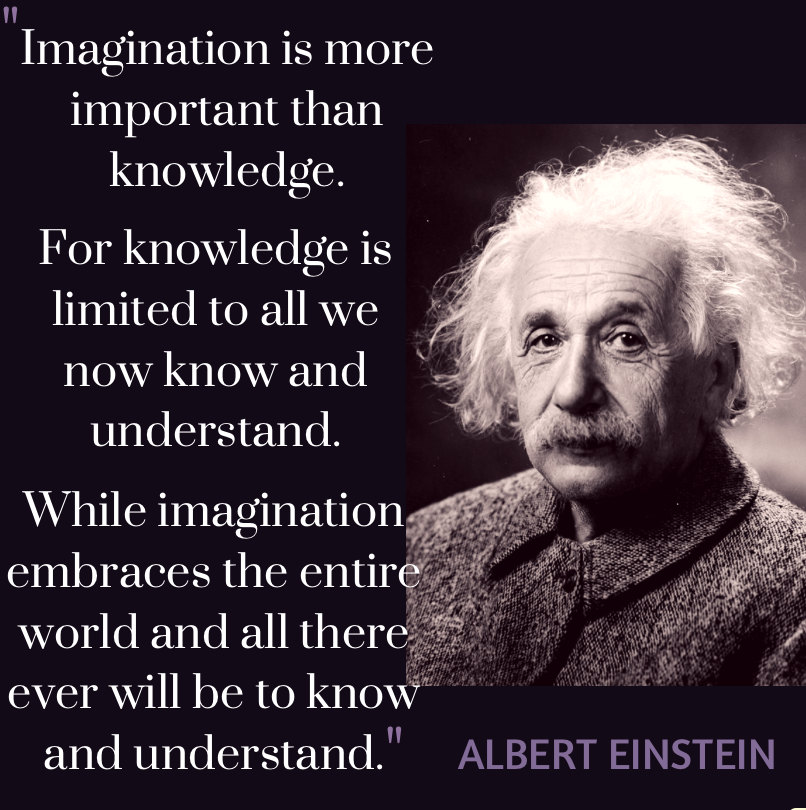 How to survive work in the 21st century

“It is odd how, in all the febrile debate about what might be the best blueprint for Britain’s economic future, no politician is talking about the future of work. Perhaps it is too difficult.

Last week, Spanish-born professor Arturo Bris, said that 60% of the jobs to be performed by the next generation do not exist yet. Bris, who heads the World Competitiveness Centre at the Swiss-based IMD Business School, told a predominately British audience at the Corporate Research Forum’s annual conference in the Czech Republic that one job in five will disappear in the next five years.

This will happen whether or not the UK remains in the EU, the single market and the customs union or ploughs its lonely furrow as a member of the World Trade Organisation.

Bris left his audience uncomfortably aware that — in the wider context of what technology is doing to the world, the nature of work and the way we will have to live — the insular Brexit debate is like an argument over the best arrangement for the deckchairs on the Titanic.

He said that before long society will split into three layers with the wealthy, the entrepreneurial and the retired at the top; a highly-skilled but relatively small band of professionals in the middle and an insufficiently educated, poor and necessarily subsidized mass of people at the base of the pyramid.

The real challenge for politicians — although they pretend it does not exist — is how to engineer a society in which the mass of people still have feelings of self-worth and purpose.

What makes it even harder is that the past is no guide to the future when it comes to knowing who will do well.

The availability of information on the internet and the fact that almost anything people need to know day to day can be accessed instantly on their smartphone make knowledge a commodity.

Experience counts for little in a world where the past is no guide to the future. Knowledge was the key asset of the 20th century; imagination is the key asset for the 21st.

Even seemingly sacrosanct professions will go through the shredder.

Blockchain — software that links bands of computers so they check up on each other — will remove the need for most accountants, bankers and many of the legions of middlemen in finance because, if it works, it creates total trust in the integrity of the system and people’s ability to transact within it.

Linked computers automatically maintain records and cross-check everything, rejecting any data that is flawed. Once participants can be assured that no suspect transaction can take place, commerce can happen in real time and you no longer need armies of professionals in the middle following up and checking before anything can proceed.

Even more startling, given the way barriers are coming down between nations (almost as fast as they are going up within them), knowing five languages will no longer be necessary. It is not that everyone will speak either English or Mandarin; it is rather that, with the advances in voice recognition, there are already prototypes of earpieces which will provide the wearer with an instant translation of whichever language is spoken. Soon, there will be no more need for linguists.

The irony in all this is that the one group which clearly does have a future is human resources — not in the way it has been run in the past, with its emphasis on compliance and record-keeping, but as an energised strategic cadre of people working alongside the chief executive to create business structures that can function in this brave new world.

This will have to be quite different. Survival in a world that is changing at lightning speed demands an ability to pick up signals, amplify them so they get them noticed and then have decision-takers with the integrity, ethical grounding and imagination to know how to interpret the data rather than hide behind it.

This is not a world of hierarchical structures in which orders and targets are cascaded down an organisation, and information — once it has been edited and sanitised by the lower layers of management — is shoved back up.

The mantra from a generation of leaders educated in business schools revolves around developing a five-year plan and then putting it into practice. Business basically moved in straight lines, with the setting of goals and the designing of route maps to get there, coping with the inevitable bumps and buffetting on the way.

But we now live in a world where change is so fast and its direction so unpredictable it is impossible to produce any meaningful forecast beyond two years. Business is no longer linear, management structures that assume it is will fail and the management tools of the past are no good.

Business thinkers like Margaret Heffernan argue that business hierarchies in which people are expected to compete have become a burden rather than a source of efficiency.

If survival demands the open sharing of information from every possible source, it means companies have to reinvent themselves as diverse, febrile networks in which people collaborate. Only in this way can they ensure that the signals are not only picked up but also fed through to where they need to go.

Business has never been very good at this.

Most studies of corporate disasters have concluded some people in the organisation were aware well in advance that there was a problem which was likely to end in tears.

But they also thought they would get no thanks for voicing their concerns, so their information did not travel.

Thus the people at the top, particularly those who are quite dull and lacking in imagination, did not know what was happening in their own organisations until it was too late.

The inability to communicate and exchange information has caused problems for companies in the past; but unless they get it right it in the future, they will simply not be equipped to survive.”

I’ve long believed that communication is probably the most important skill in life.

And yet so many do their unwitting best to make it difficult. The virus of jargon spreads like bacillus – polluting every job, genre and sector. The exponential growth of technology has produced a language that could have come from another galaxy… incumbent, digitalisation ( try saying that one after a few sherberts), end point. These four words all have a meaning that you won’t find in the dictionary. (I heard all four after working with one of the world’s biggest tech companies last week. )

One of the hallmarks of a good leader  – or anyone aspiring to be one – is good communication. What does that MEAN? Many things. But I would settle for the ability to deliver a crystal clear message – that everyone from Prime Minister to bottle washer can understand. And to be able to deliver it in person with empathy, truth and humanity.

(With grateful thanks and respect to Anthony Hilton.)

If you’ve liked this piece, there are more at